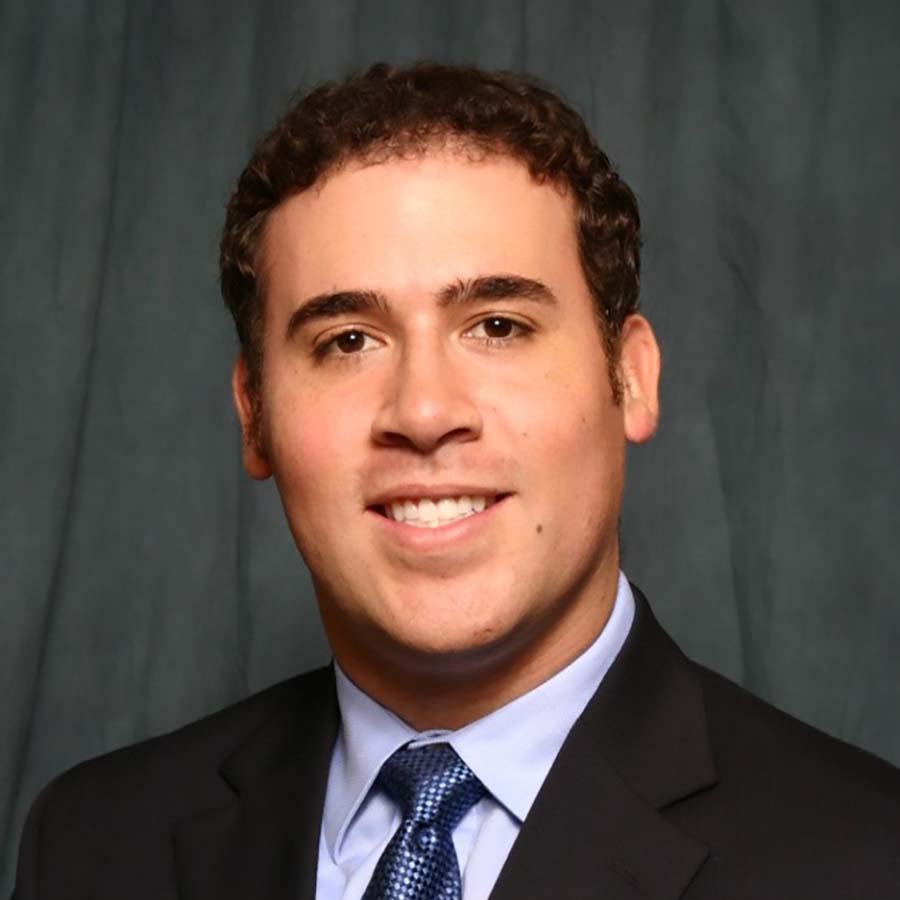 Eduardo J. Rivera is originally from Florida, but he has lived all over the United States. Mr. Rivera graduated from Dartmouth College in 2000 with two bachelor’s degrees, Psychology & Music. He then attended The Florida State University College of Law where he received his Juris Doctorate in 2004. Having spent part of his childhood in Reno, Nevada, Mr. Rivera moved to Las Vegas right after graduating from law school. In 2005, he was admitted to the State Bar of Nevada, and in 2007 he joined Dempsey, Roberts & Smith.